The modern tech landscape is very globally competitive. There is a shortage of tech talent in New Zealand but there’s also a shortage right around the world. This means that countries, cities, and companies need to be putting in place strategies to attract and retain the best tech talent.

This is where New Zealand has been wise to create “magnet cities”. Magnet cities are those that have made a deliberate decision to actively invest in transforming their city to be highly attractive to a specific type of person – young wealth creators. This is the group of educated and ambitious people that comprises entrepreneurs, researchers, designers, engineers, artists, app and game developers, animators, and clean-tech advocates.

Why are magnet cities important?

It is today’s young wealth creators that are the drivers of innovation and growth. By actively encouraging the creation of infrastructure and working environments that attract young wealth creators across three magnet cities; Auckland, Wellington, and Christchurch, New Zealand is embarking on a program to ensure its cities are modern, attractive, and globally competitive.

Through the designation of being a magnet city, cities are in effect declaring a willingness to  refashion and leverage the city’s assets to encourage young wealth creators and innovative companies to move to or remain in the city. This means moving beyond just investing in physical infrastructure and developments geared to young people, such as redeveloping areas for bars or nightlife, to focus on infrastructure that supports new technologies and innovation.

The 7 principles of creating a magnet city

In its Magnet Cities in New Zealand report, KPMG has outlined seven key principles that can be used to drive a city’s growth and development towards being global tech hot spots:

Three of New Zealand’s main cities have been designated as magnet cities:

Magnet cities are taking an active approach to ensure they compete more effectively in attracting the wealth creators that enable a city’s transformation and growth. They provide a blueprint to cities around the world looking to avoid cycles of decline or falling populations to instead inspire the world’s best and brightest to live and work there.

If you would like to find out more about the world’s magnet cities and how they’re shaping the modern tech landscape, Finite would love to tell you more.

Back to all news 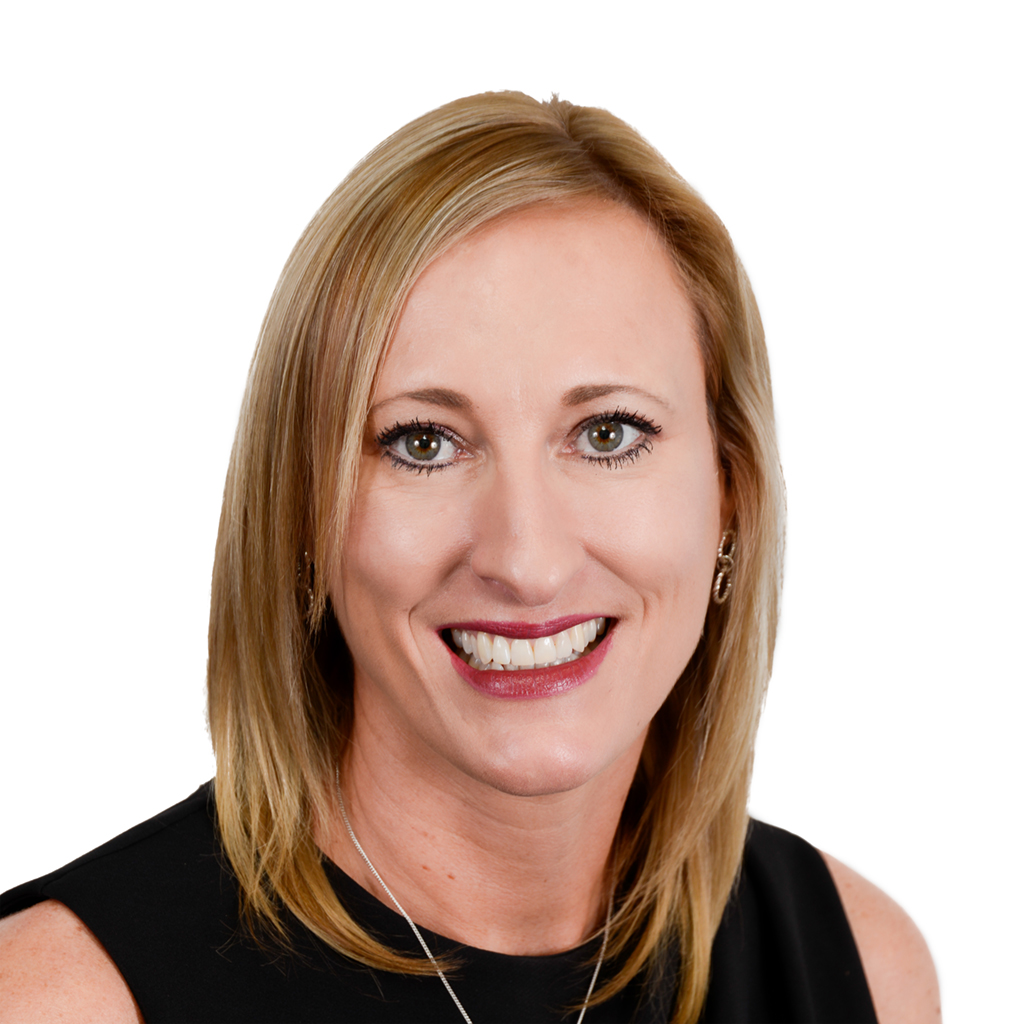 Tom brings over 15 years of IT recruitment experience to lead the Auckland office. Read More 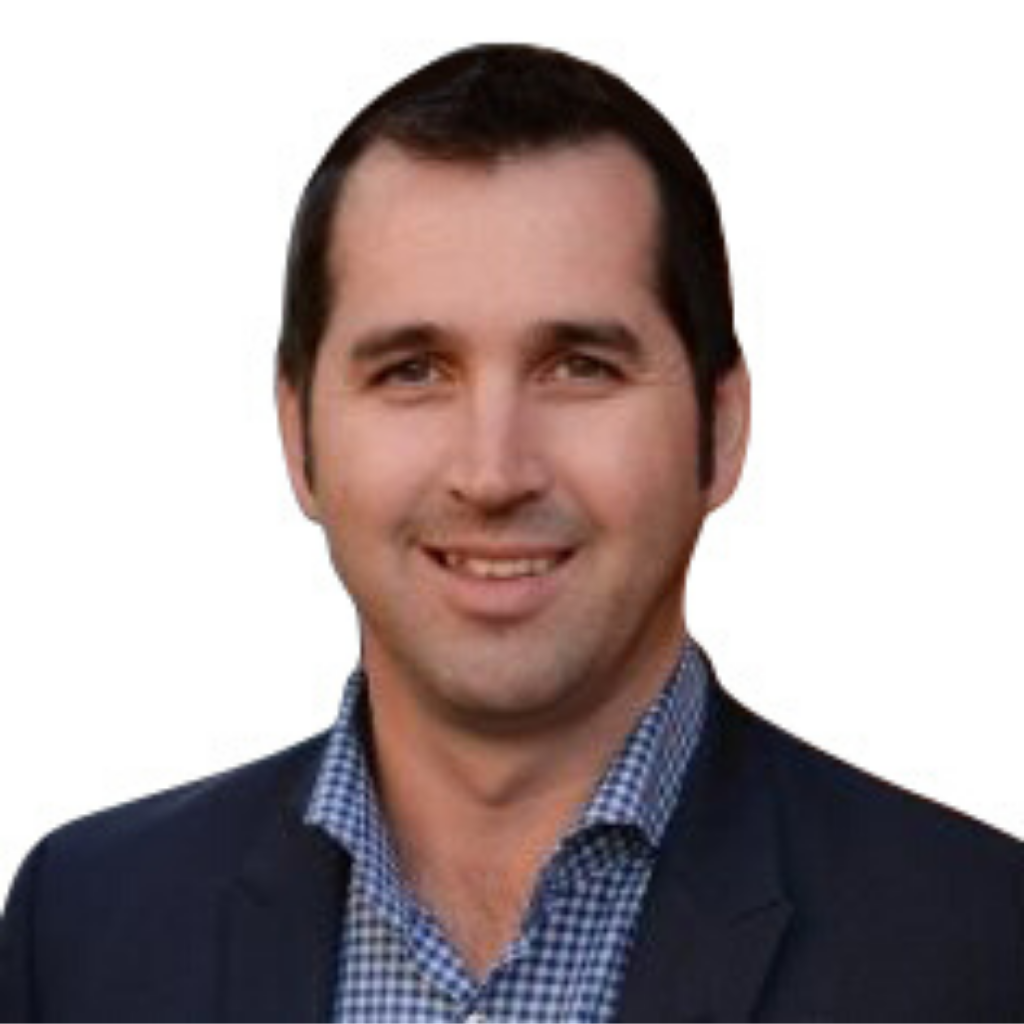 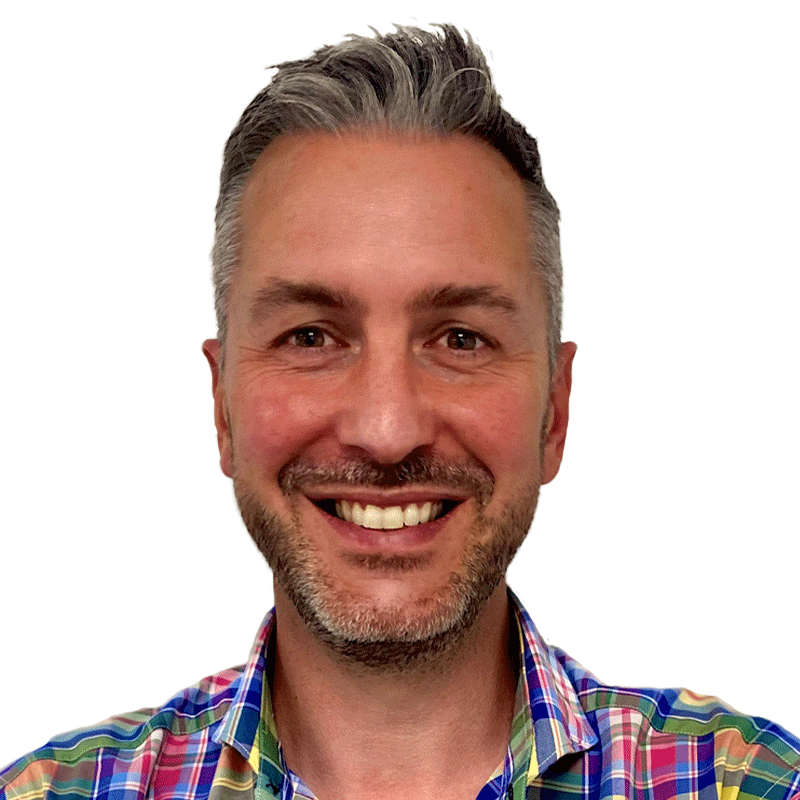 Chris has strong experience with over 15 years in recruitment, initially in Read More 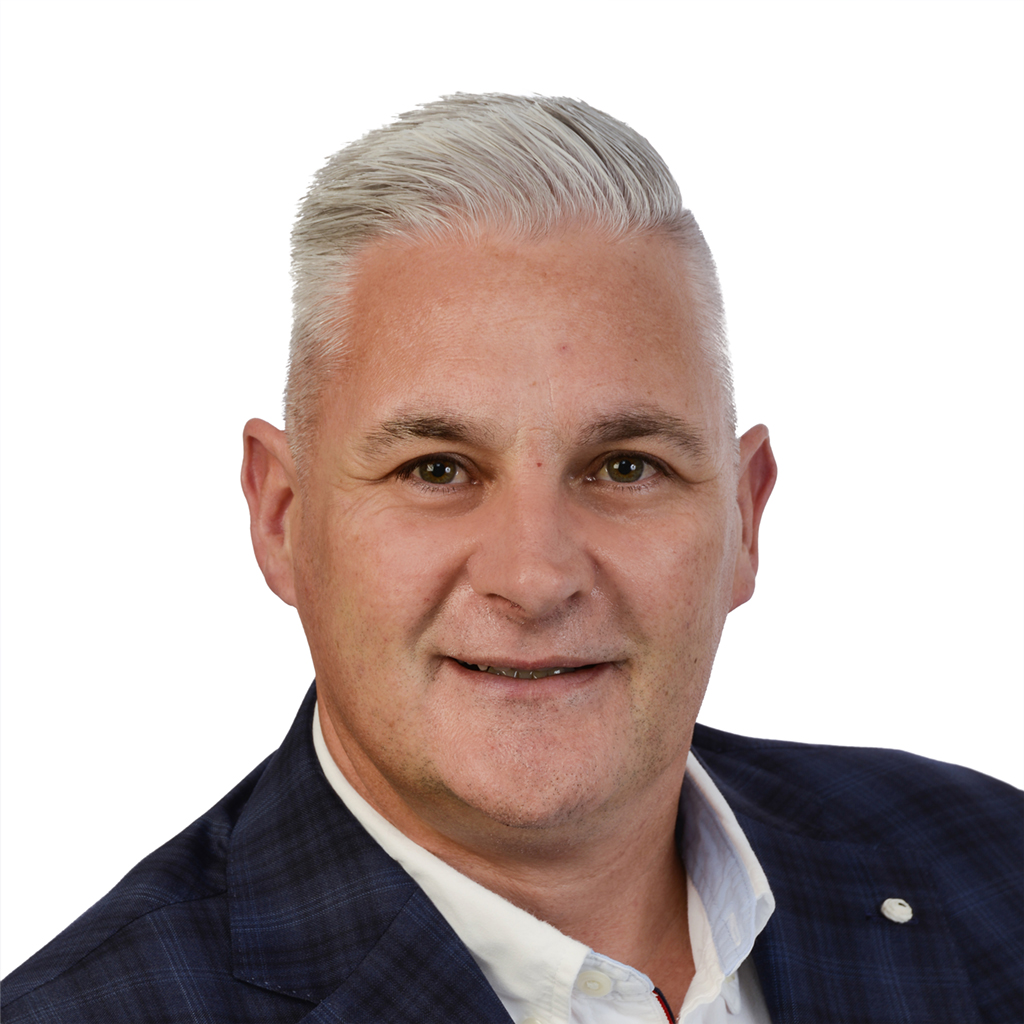 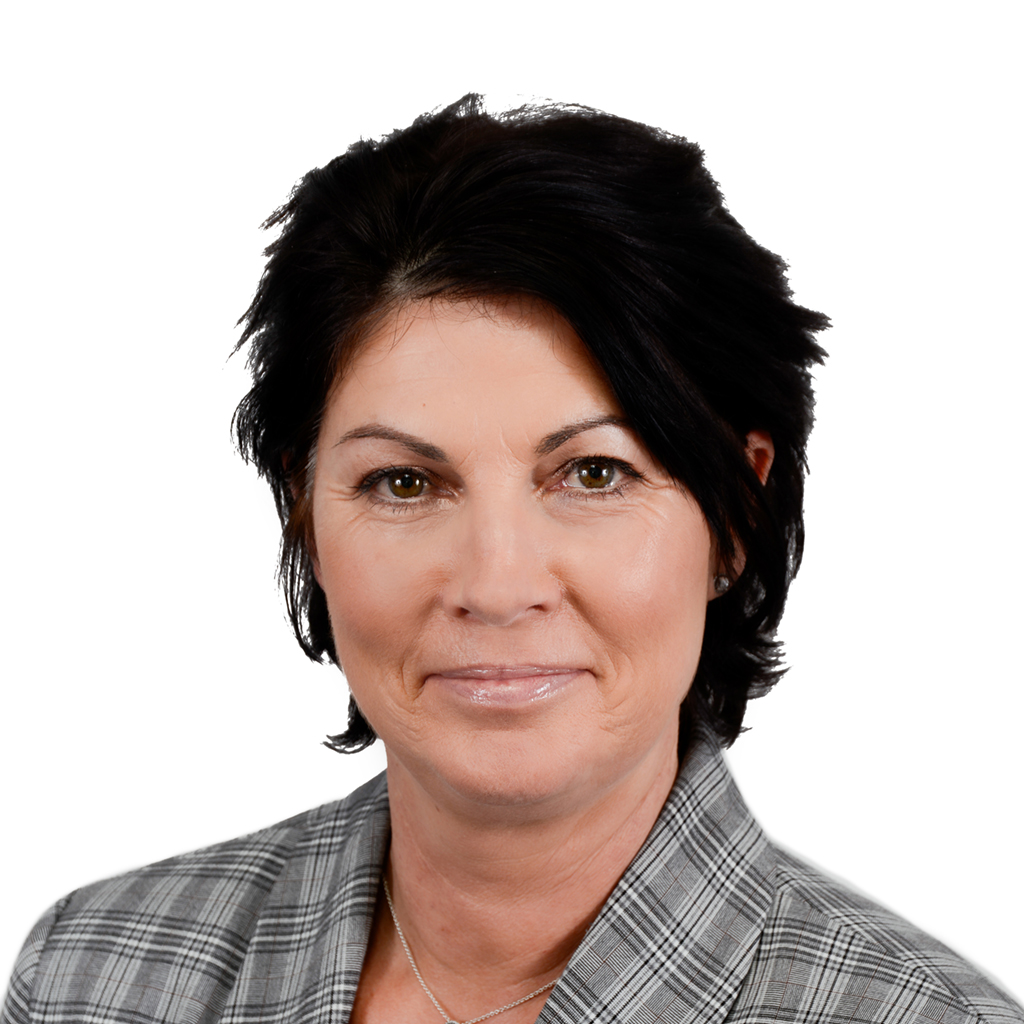 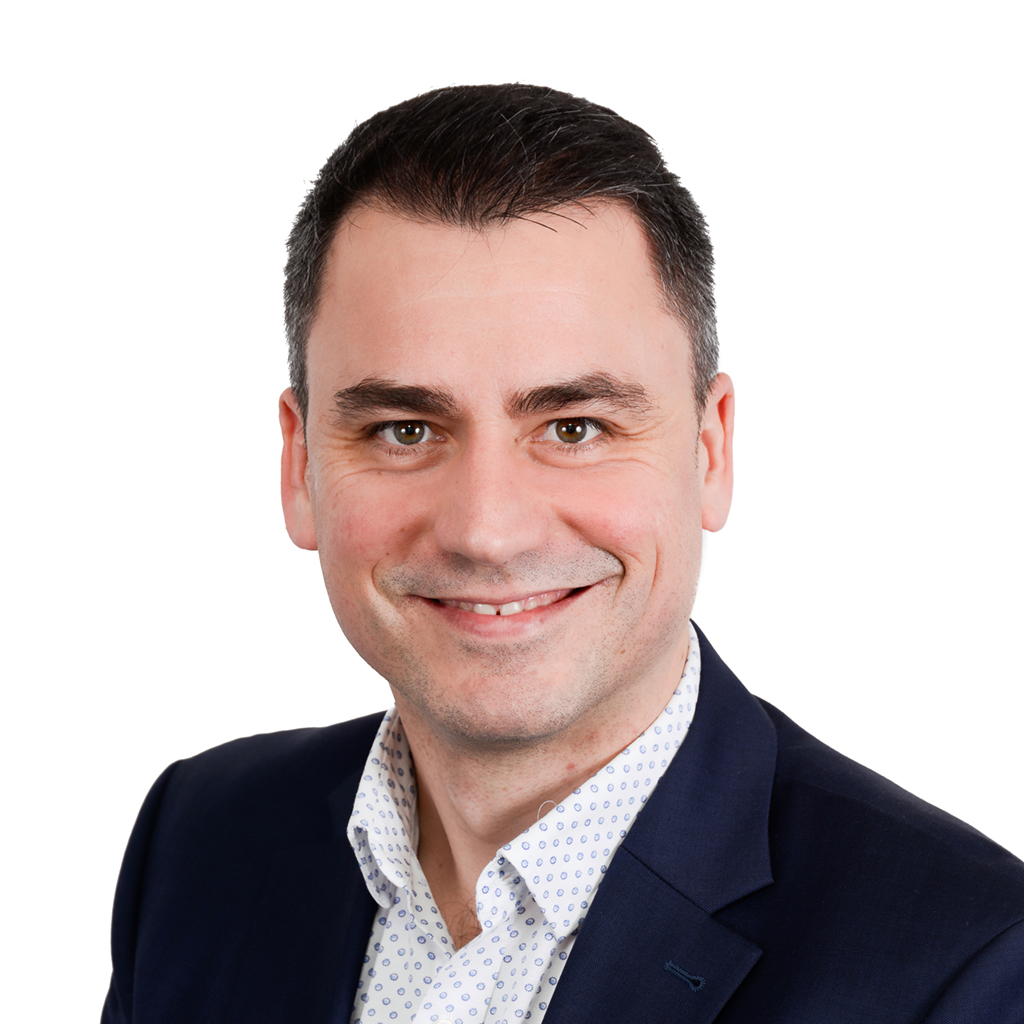 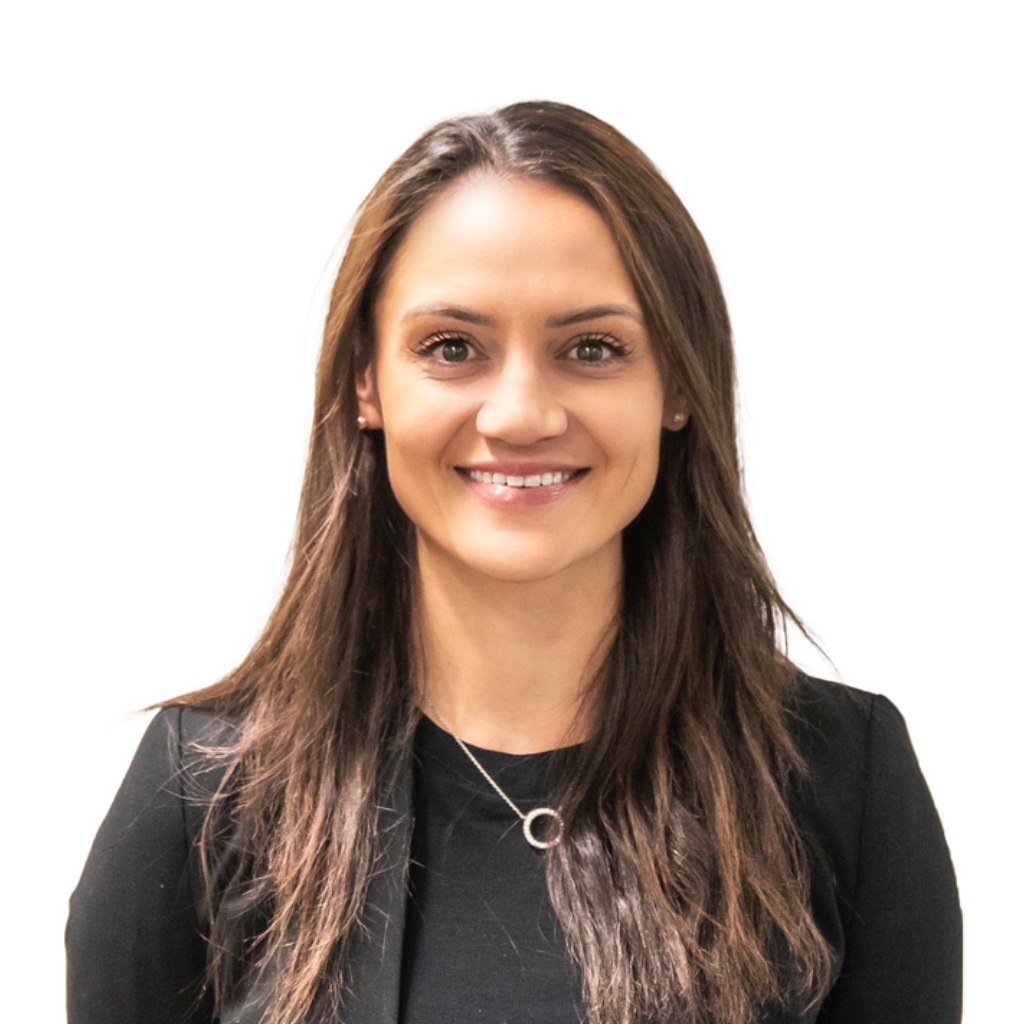 Aata brings over 10 years of experience in sales with a strong focus in relationship management and communication.Read More 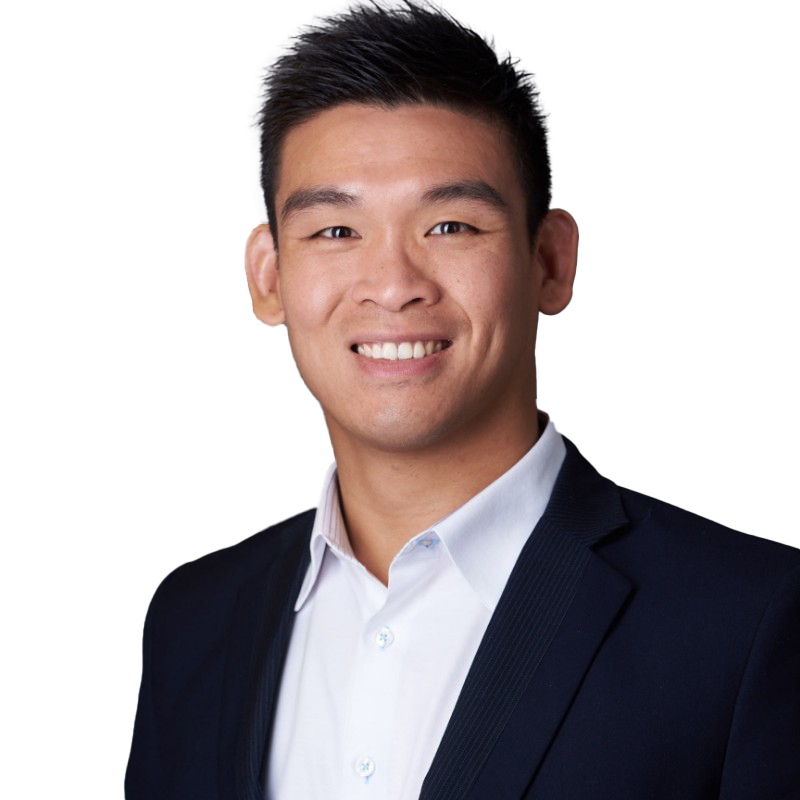 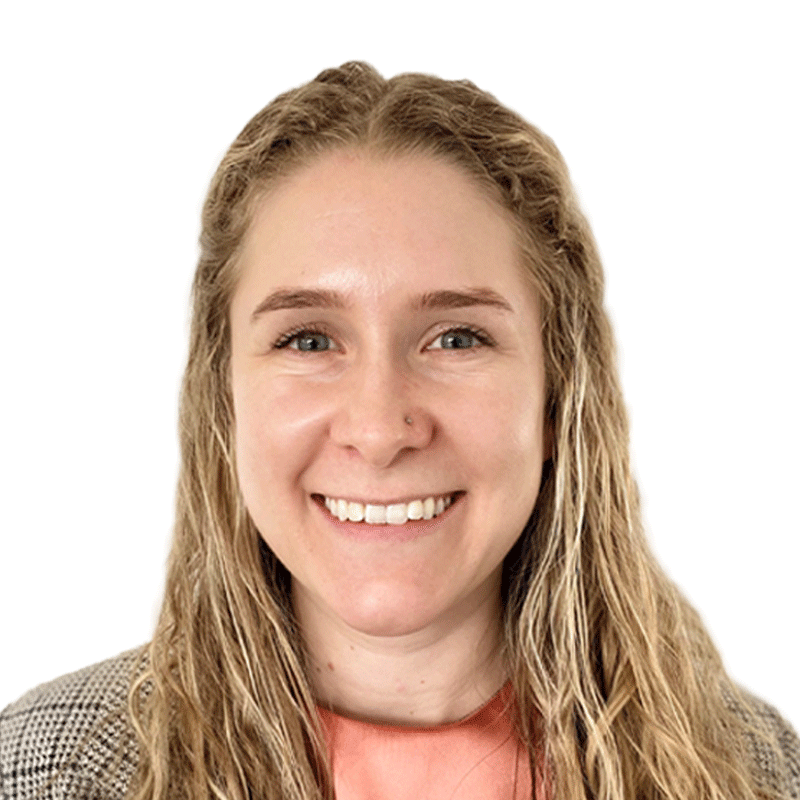 Amy joined Finite920 as a Client Manager in April 2021. She was Read More 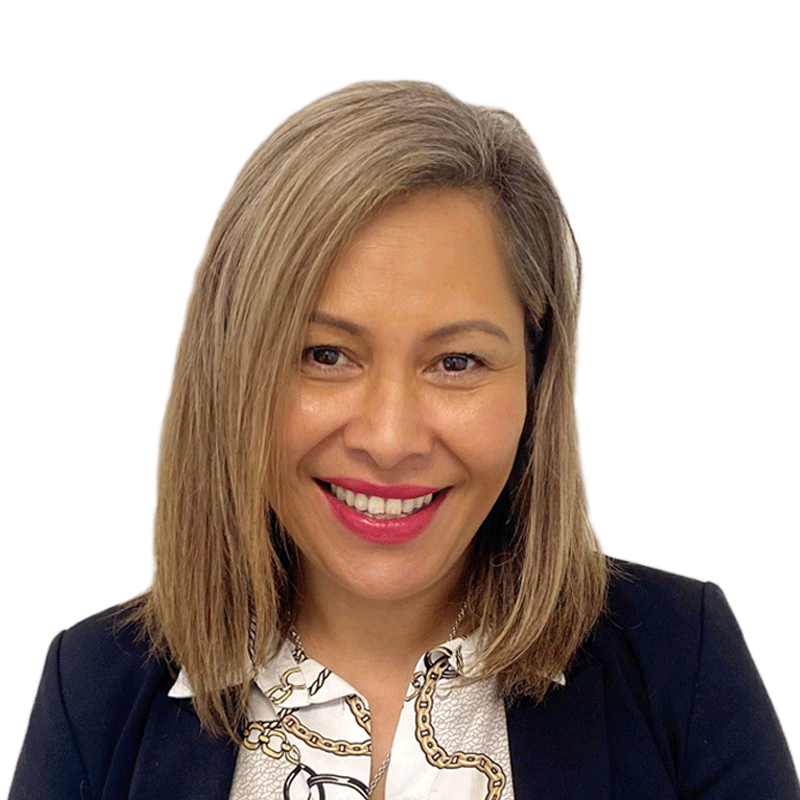 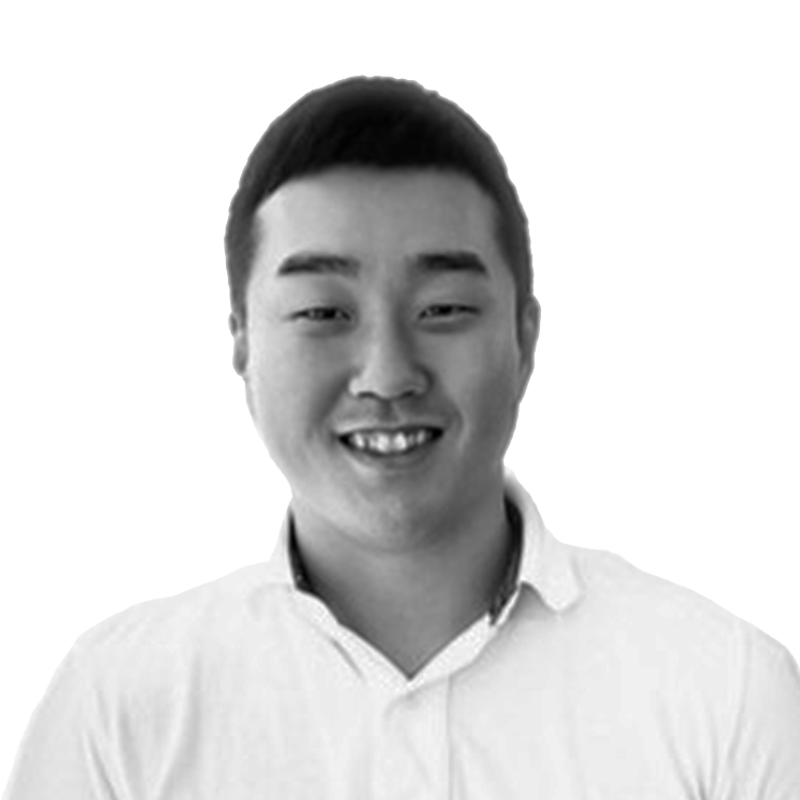 Robin is a relationship-focused technology recruitment specialist working closely with IT professionals all across New Zealand.Read More 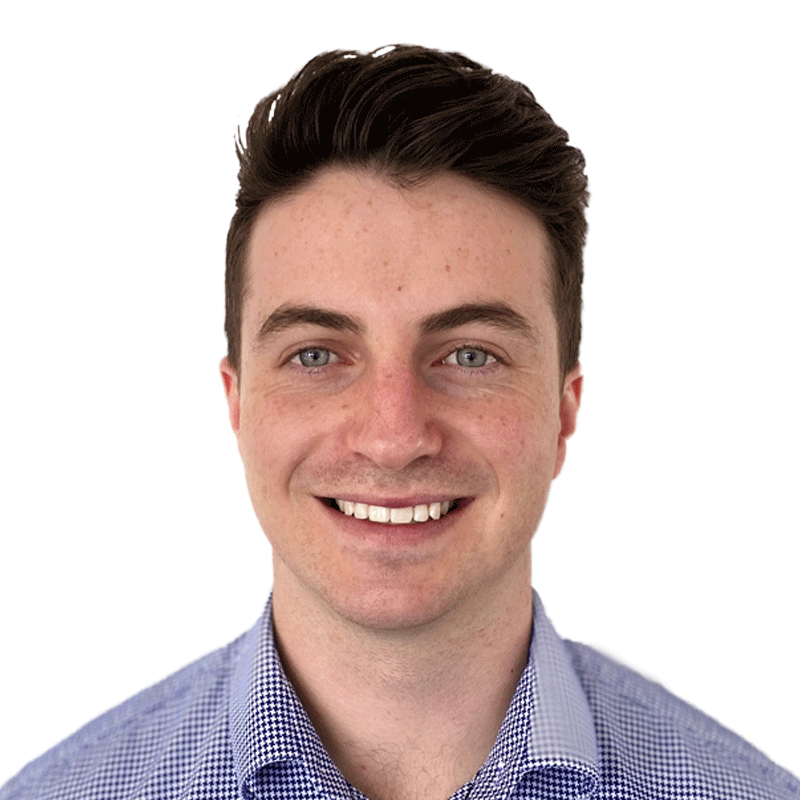 Kris Watt is a Talent Manager with Finite920 in Wellington, having joined Read More 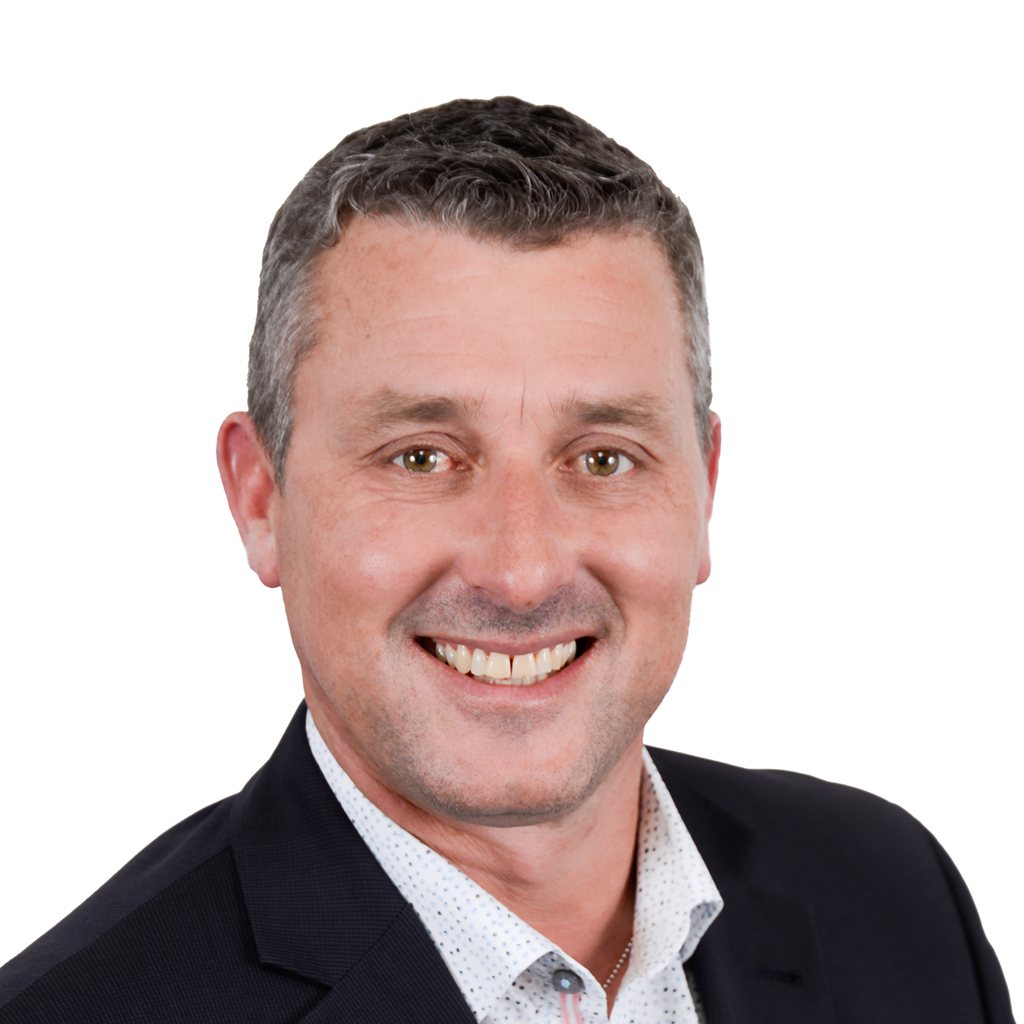 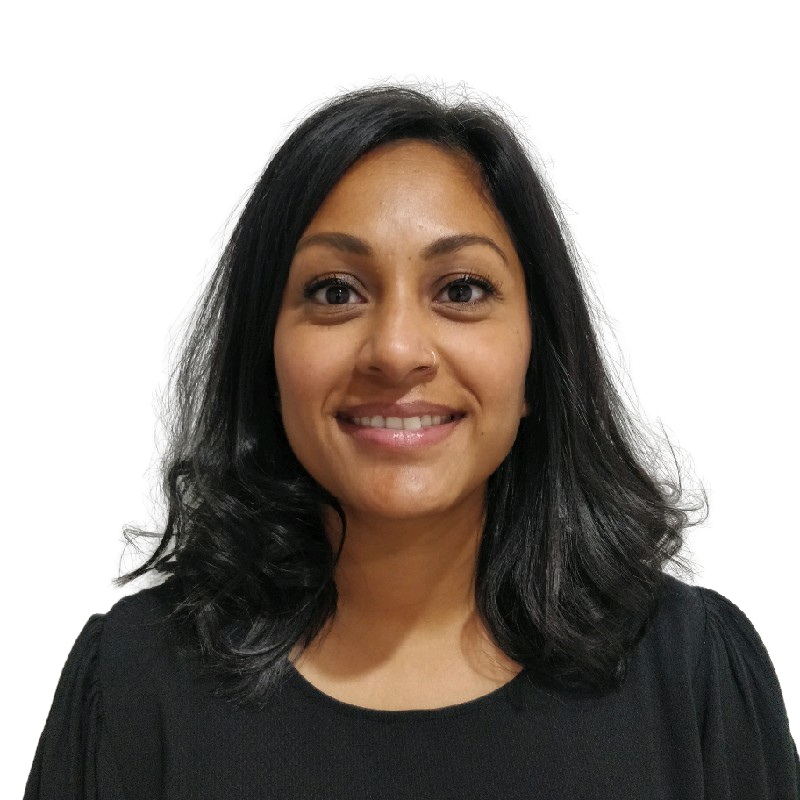 Sonal brings fresh energy with 2 years of experience in recruitment to the world of IT and technology.Read More 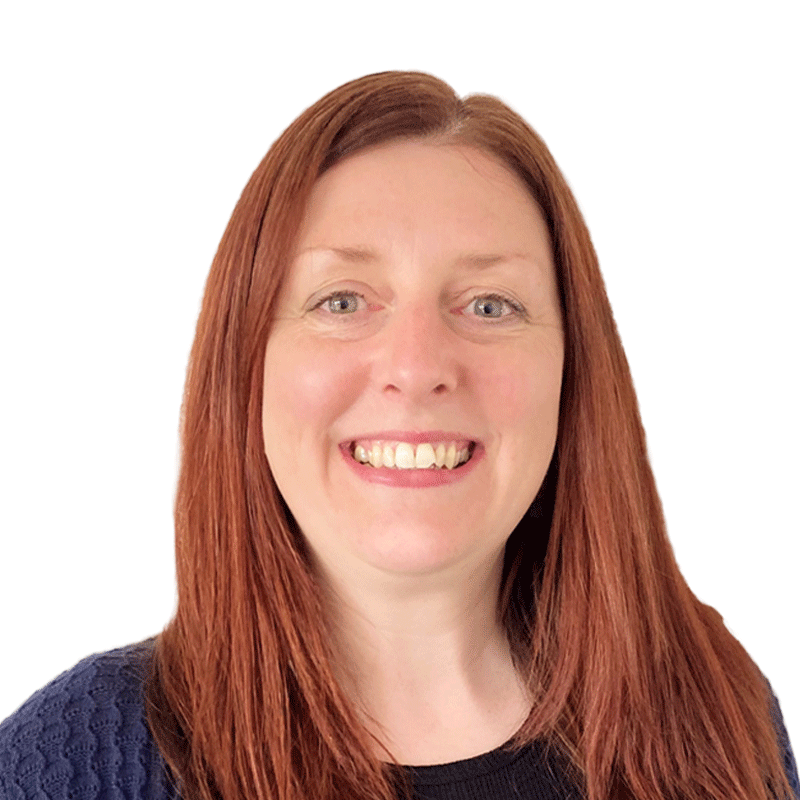